Configuring vSphere VLANs can be more complicated than establishing VLANs in a typical physical network and therefore...

Networking for virtualization: The basics

Before we explain what 802.1Q VLAN tagging is, let's discuss the basics of how networking works in virtual environments. An  ESX/ESXi host typically has multiple physical network adapters for redundancy, load balancing and segregation. The physical NICs (pNICs) are connected to physical switches and are assigned to virtual switches (vSwitches) that are created on each host. Connecting pNICs to vSwitches is referred to as uplink connection. Port groups are then created on vSwitches that can be connected to the virtual NICs (vNICs) that are assigned to each VM on the host. Virtual machines can use any pNIC connected to a vSwitch. The vSwitch load balancing policies define how pNICs are selected when routing traffic to and from a VM. 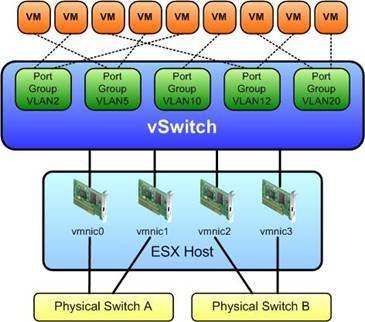 Figure 1: Basics of networking for virtualization

Because of this architecture, using the traditional VLAN methodology of assigning a single VLAN ID to a physical port switch does not work very well in virtual environments. With this method, all the VMs on a vSwitch would have to use the same VLAN ID, which in most cases is not desirable. You could create multiple vSwitches for each VLAN, but if you had many VLANs, you would need a great number of pNICs. This is why 802.1Q VLAN tagging is important.

802.1Q VLAN tagging allows for multiple VLANs to be used on a single physical switch port. This capability can greatly reduce the number of pNICs needed in the host. Instead of needing a separate pNIC for each VLAN that you need to connect to on a host, you can use a single NIC to connect to multiple VLANs. Tagging works by applying tags to all network frames to identify them as belonging to a particular VLAN. Tags are removed at some point, depending on the type of tagging method utilized.

The VST mode is the one that is most commonly used with VLANs in vSphere because it's easier to configure and manage. It also eliminates the need to install a specific VLAN driver inside a virtual machine, and there is almost no performance impact from doing the tagging inside the virtual switches.

In part 2 of this series, learn how to configure your switch for Virtual Switch Tagging.

About the author: Eric Siebert is a 25-year IT veteran with experience in programming, networking, telecom and systems administration. He is a guru-status moderator on the VMware community VMTN forum and maintains VMware-land.com, a VI3 information site.