As the demand for network bandwidth grows and the prices of bandwidth come down, most network administrators are looking at upgrading the size of their circuits. Unfortunately for many of us, the prices of partial T3s are still a little high. Of course, multiple T1s is an option, but the key to remember there is that in most cases, traffic is split between parallel circuits on a flow basis, and not a packet basis. This means that any given session, no matter how important, is still limited to using a single T1, and cannot actually take advantage of both T1s.

A third solution to this problem is compression. Actually, there are several ways you can compress a WAN circuit to get more bandwidth. The easiest and cheapest method is to use any features built into your routers. For example, if you're using a Cisco router, just go onto the interfaces on both sides of your serial circuit and type in the command "compress stac". This will turn on the "stac" compression algorithm, which I believe is very similar to the disk-doubling software of the same name, which was popular in the late '90s.

Of course, the downside to turning on compression is that it puts a load on the router's CPU. On a low-end router, it could result in worse performance, even though you may be getting a 50% compression ratio.

Another option is one of the many vendors of WAN appliances that perform compression. These devices sit at the edge of your WAN and compress traffic so that your routers don't have to. Some have specialized algorithms that compress different types of data with different methods, resulting in much better performance.

Tom Lancaster, CCIE# 8829 CNX# 1105, is a consultant with 15 years experience in the networking industry, and co-author of several books on networking, most recently, CCSPTM: Secure PIX and Secure VPN Study Guide published by Sybex. 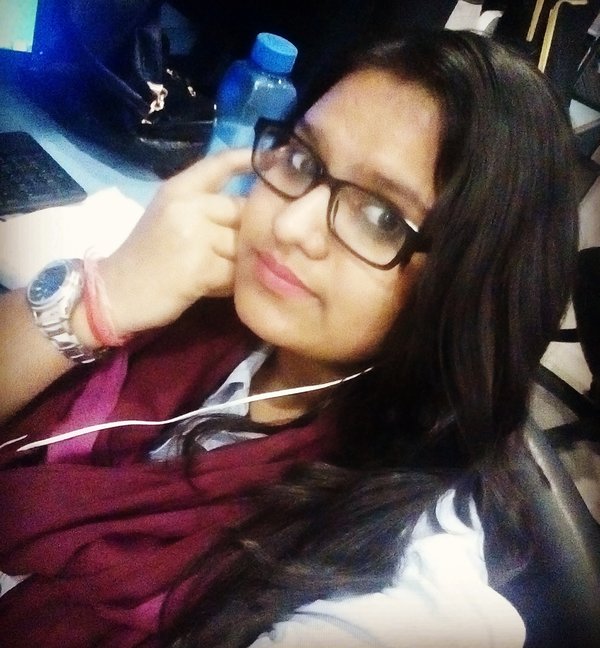 Meghabhardwaj - 16 Apr 2016 2:27 AM
wan optimization is use to reduce the data on the wire,prioritize the traffic and it accelerate the inefficient protocols.