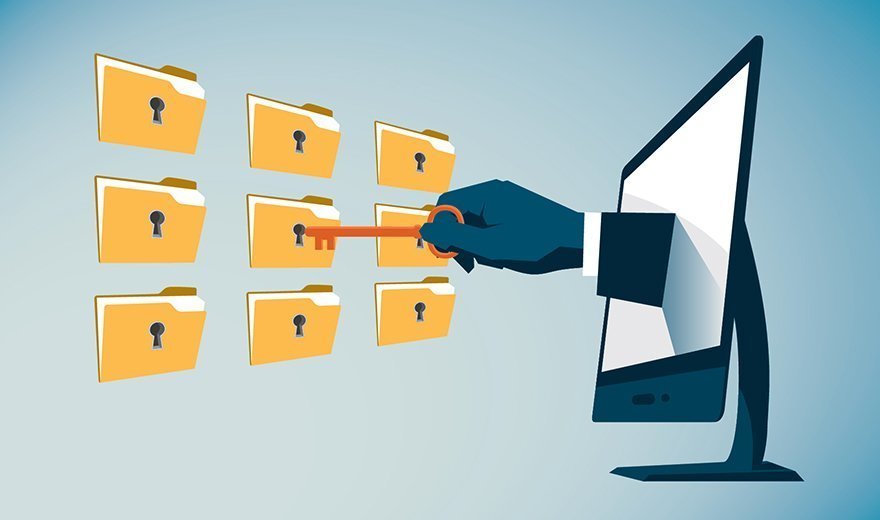 If the ongoing cascade of data breaches over the past few years has proven anything, it's that no one is safe. Any business, nonprofit or government organization is vulnerable to an attack. Over the past year, targets have included companies like Anthem, with its stockpile of sensitive data; Ashley Madison's treasure trove of potential blackmail victims; and even Sony Pictures, which suffered a breach and data dump last December that embarrassed both its executives and stars. It shouldn't come as a surprise that, in light of these threats, network security issues have been top of mind for many networking pros throughout 2015. And while a number of enterprises have teams within their IT departments dedicated to security, many engineers say they're increasingly pulled into discussions about security and expected to do more to fortify their network's defenses.

In this slideshow, we zero in on five trends and data points from 2015 that network engineers should be paying attention to, including network security issues such as the real cost of data breaches, the changing nature of distributed denial of service (DDoS) attack patterns and where vulnerabilities lie in the Internet of Things.