Hardware vendors hatch software-defined-networking plans of their own 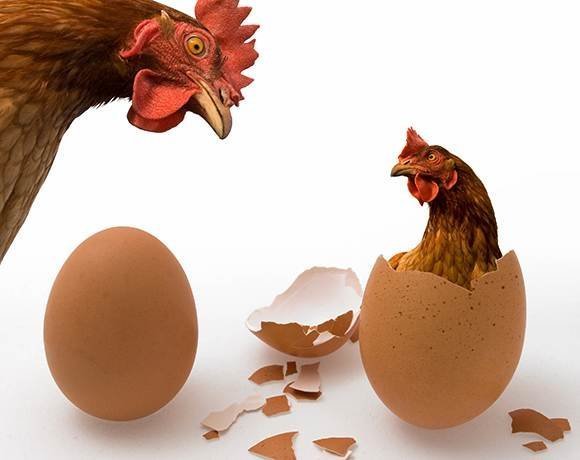 Traditional network hardware vendors can't afford to ignore the SDN trend now that so many startups are releasing product. So this year, many unveiled their own SDN plans -- and a few even announced products. Cisco CEO John Chambers hinted at Cisco's SDN plans early in 2012, and as the year rolled on Cisco signalled that OpenFlow wouldn't be the centerpiece of those plans. Finally at Cisco Live, the company revealed that its SDN response would focus on programmable networks, not OpenFlow. Arista Networks agreed that programmable networks is the key to SDN plans. Meanwhile, HP rolled out an OpenFlow controller, switches and SDN apps. Brocade explained how complementary SDN and network virtualization is to its VCS data center fabric. It also hinted that its ADX application delivery controllers could become SDN controllers of their own.