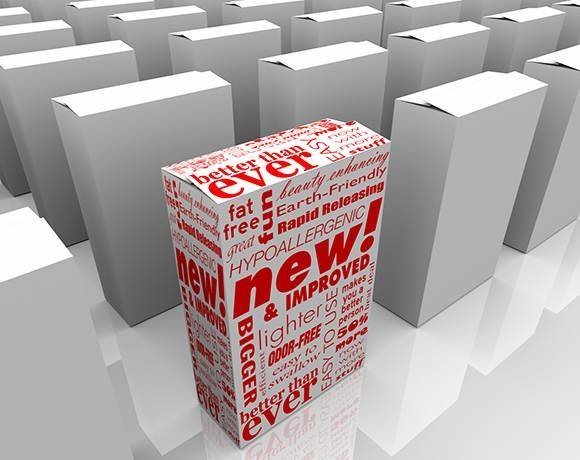 If 2011 was the year of software-defined-networking hype, 2012 was the year of the software-defined-networking product. SDN vendors started to deliver actual products after being shrouded in semi-stealth mode for a couple years. Big Switch finally launched its software-defined-networking product line along with an army of partners (Cisco and VMware were conspicuously absent from the list). Plexxi offered us something completely different -- an SDN product that uses Wavelength Division Multiplexing (WDM) that extends SDN architecture all the way down to the physical layer. Midokura launched a network virtualization product to compete head-to-head with VMware-Nicira. IBM even used SDN as a way to get back into the networking game, announcing an OpenFlow controller and unveiling a network virtualization solution called DOVE.