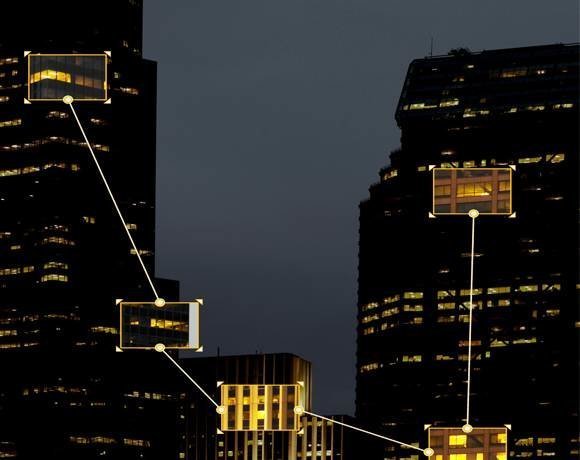 We could argue that the VMware-Nicira acquisition was the biggest networking news story of 2012. Based on the number of people who read the story, we're not far off. VMware's acquisition of Nicira, whose engineers invented OpenFlow and helped coin the term software-defined networking, signalled VMware's intent to become a serious player in the networking industry. Virtualization vendors in general have recognized that the virtual switches on their hypervisors have become the new edge of the network, but VMware's move to spend $1.2 billion on a startup set the stage for a major transition in the market, and they've got to be taken seriously. No less significant was the rumor that Cisco was coveting Nicira too. What's more, VMware's acquisition left us wondering if the tight alliance between Cisco and VMware (and EMC) is imperilled. In 2013, we'll see how it plays out.