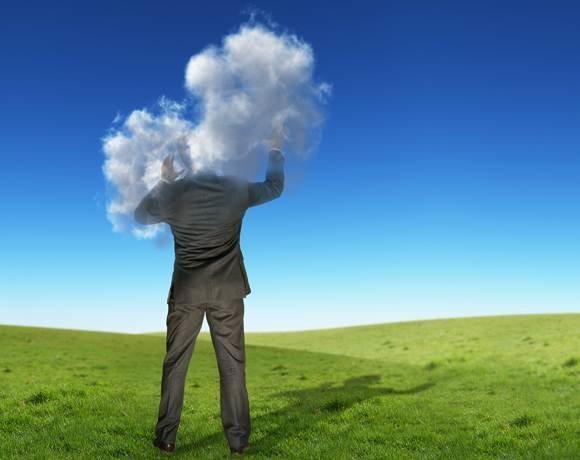 Cloud networking remains a challenge for enterprises, particularly when it comes to combining internal resources with public cloud resources. Layer 4 through Layer 7 networking options are still scarce in the IaaS market, which is a major bummer for those who want to do hybrid cloud. But things are starting to change. This year we saw application delivery controller and WAN optimization vendors begin offering versions of their products through Amazon Web Services. The picture also improved from the Layer 2 and Layer 3 perspective, as OpenStack Quantum offered an open and (possibly) industry standard interface for cloud networking, at least as far as VMware's Martin Casado is concerned.