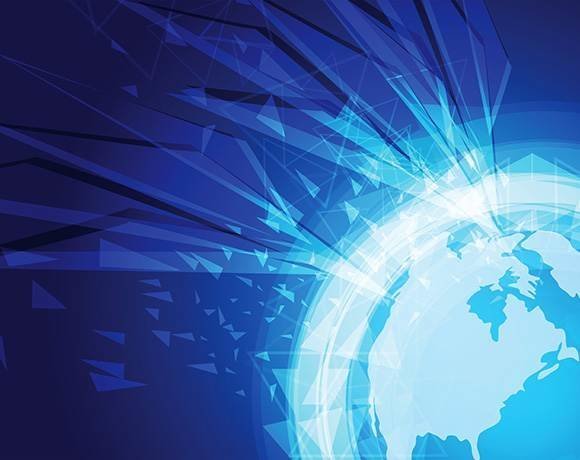 Domain name registrar Go Daddy reminded us in 2012 that network segmentation and network visibility remain important. If you've watched the Superbowl in recent years, you probably know that Go Daddy believes in a certain kind of, uh, visibility. Unfortunately, it's not the right kind to avoid serious outages. There was a serious and sustained Go Daddy outage this year that left many of its customers in the dark. Twitter was abuzz with website owners who were cut off from the Web. As we reported, improved network segmentation and network visibility mitigates the risk of such an outage. Let's hope the company spends more money on networking and less on crass TV advertising in 2013.