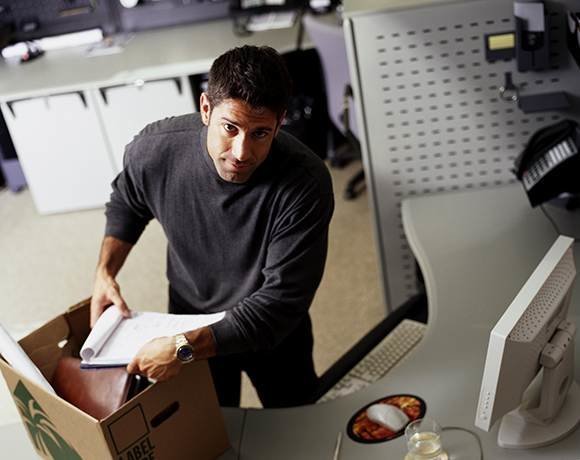 Layoffs at the top networking vendors remained in the news this year. After trimming 10,000 employees in 2011, networking giant Cisco trimmed another 1,300 over the summer, prompting online chatter from disgruntled former and current Cisco employees about the direction of the company. That chatter died down just in time for Juniper Networks to admit to its own round of layoffs. We broke the story here that Juniper would cut 500 employees, many of them from the QFabric technical team. Juniper denied that QFrabric was in trouble, but the layoffs left many questioning the future of the company with nearly a half-dozen senior vice presidents departing. Rumor-mongers have suggested that Juniper is positioning itself to be acquired, and according to insiders, layoffs will continue.