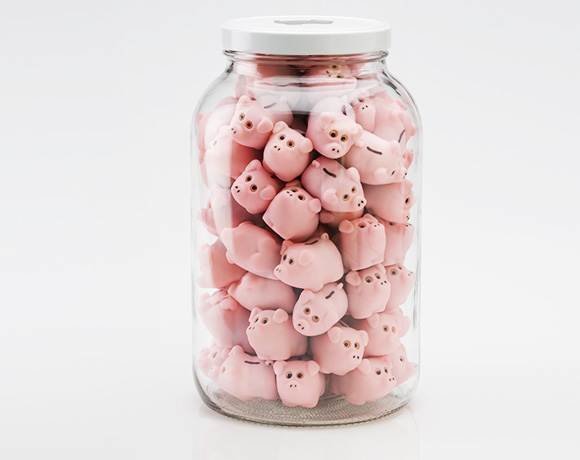 As users determine how network virtualization architecture will help their business and network environments, they'll be more likely to invest in the technology.

Of 73 respondents, nearly 84% said they were planning to invest in virtual network components and networking in the next 12 to 24 months. Additionally, 62.2% of 74 respondents said their organization would likely investigate less expensive network hardware options from different equipment providers than they currently use. The numbers may indicate that users are planning on investing in network virtualization in the near future and that the technology could result in costs savings since it requires less physical hardware.