OpenFlow and SDN technology are nonsynonymous, according to users 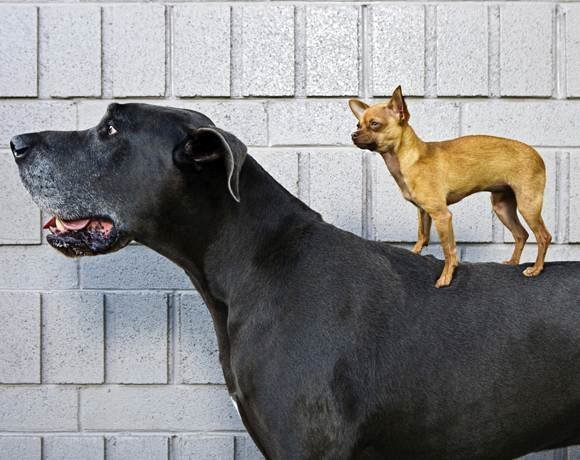 The OpenFlow protocol has been a central focus of the SDN technology conversation. However, based on survey results, users don't necessarily see OpenFlow and SDN as one and the same.

It appears from the findings that users are more open to testing a wider array of software-defined network products than focusing solely on OpenFlow technology.

Next: the current stage of network virtualization