A passive optical network (PON) is a system that brings optical fiber cabling and signals all or most of the way to the end user. Depending on where the PON terminates, the system can be described as fiber-to-the-curb (FTTC), fiber-to-the-building (FTTB), or fiber-to-the-home (FTTH).

A PON consists of an Optical Line Termination (OLT) at the communication company's office and a number of Optical Network Units (ONUs) near end users. Typically, up to 32 ONUs can be connected to an OLT. The passive simply describes the fact that optical transmission has no power requirements or active electronic parts once the signal is going through the network.

All PON systems have essentially the same theoretical capacity at the optical level. The limits on upstream and downstream bandwidth are set by the electrical overlay, the protocol used to allocate the capacity and manage the connection. The first PON systems that achieved significant commercial deployment had an electrical layer built on Asynchronous Transfer Mode (ATM, or "cell switching") and were called "APON." These are still being used today, although the term "broadband PON" or BPON is now applied. APON/BPON systems typically have downstream capacity of 155 Mbps or 622 Mbps, with the latter now the most common. Upstream transmission is in the form of cell bursts at 155 Mbps.

Multiple users of a PON could be allocated portions of this bandwidth. A PON could also serve as a trunk between a larger system, such as a CATV system, and a neighborhood, building, or home Ethernet network on coaxial cable.

The successor to APON/BPON is GPON, which has a variety of speed options ranging from 622 Mbps symmetrical (the same upstream/downstream capacity) to 2.5 Gbps downstream and 1.25 Gbps upstream. GPON is also based on ATM transport. GPON is the type of PON most widely deployed in today's fiber-to-the-home (FTTH) networks in new installations and is generally considered suitable for consumer broadband services for the next five to 10 years. From GPON, the future could take two branches: 1) 10 GPON would increase the speed of a single electrical broadband feed to 10G; and 2) WDM-PON would use wavelength-division multiplexing (WDM) to split each signal into 32 branches.

A rival activity to GPON is Ethernet PON (EPON), which uses Ethernet packets instead of ATM cells. EPON should be cheaper to deploy, according to supporters, but it has not garnered the level of acceptance of GPON, so it is not clear how EPON will figure in the future of broadband access. 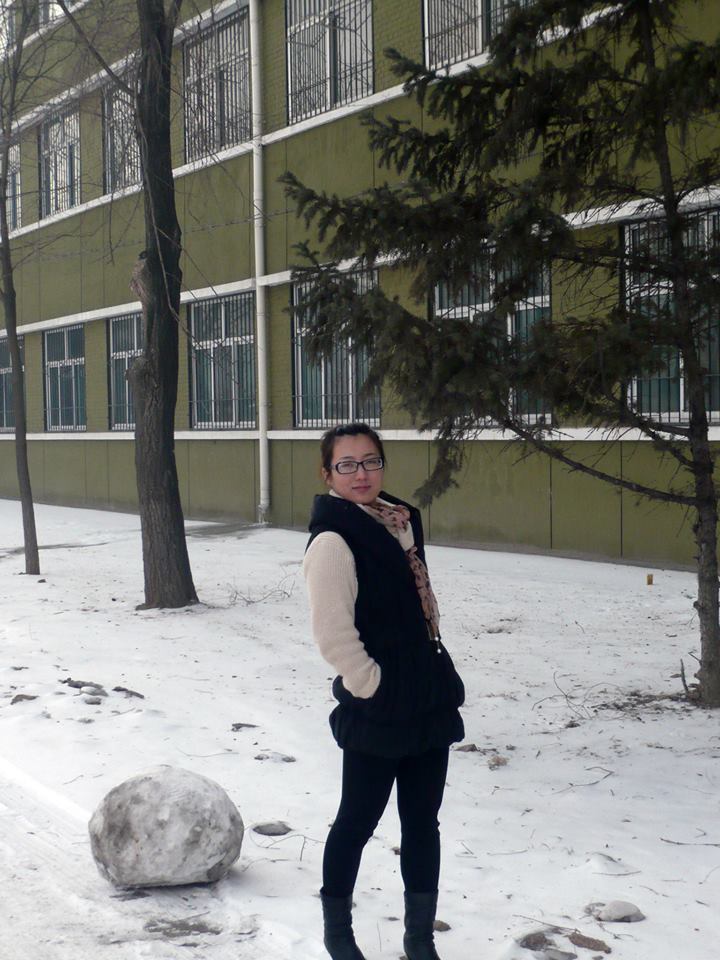 sally11 - 11 May 2014 10:46 PM
A PON system consists of an OLT at the service provider's central office and a number of ONU units near end users, with an ODN between the OLT and ONU. PON reduces the amount of fiber and central office equipment required compared with point-to-point architectures.