At Burton Group’s Catalyst Conference, I chatted briefly with speaker Matt Lavallee about how the conference was going, and he asked me this question: “Have there been any surprises for you?”

In short, my answer was “yes.” But in long, if the title of this blog post is any indication, I was quite taken aback by what I heard from Burton Group senior analyst David Passmore in his first session on the “wireless everything” era.

When I spoke to Passmore last week in an interview on computer networking trends for 2009, I hadn’t quite realized that his future of networks meant the extinction of them.

In the first point of our interview Passmore stated, “Wireless is one [networking trend of ‘09] because there’s an increased use of mobile phones for both data as well as for voice. We’re also seeing enterprises using wireless LANs (WLANs) often as a substitute for wired Ethernet.” From these trends, he suggested that we would some day no longer need networks.

Consider this tongue-in-cheek dialogue between Passmore’s explanation of this at Catalyst and the audience’s reaction:

Passmore: For longer-term networking trends, we may actually see the disappearance of enterprise networks.

Passmore: You’re probably thinking, “How can that be?”

Audience: Those not nodding vehemently to his question are doing so internally, thinking “Yes, how can that be?”

Passmore: Well, we’re already seeing a shift from wired Ethernet access for the use of wireless LANs.

Audience: OK, but that’s still a network — hence the “n” in wireless “LAN”…

All kidding aside — what he meant was that Ethernet is very surely being replaced with wireless, which will then be replaced by 4G mobile cellular data. Does this seem probable? I think he has a valid point, but how soon will a transition like this occur? Will the network engineer have to move into wireless telecommunications in his lifetime? Who’s to say? 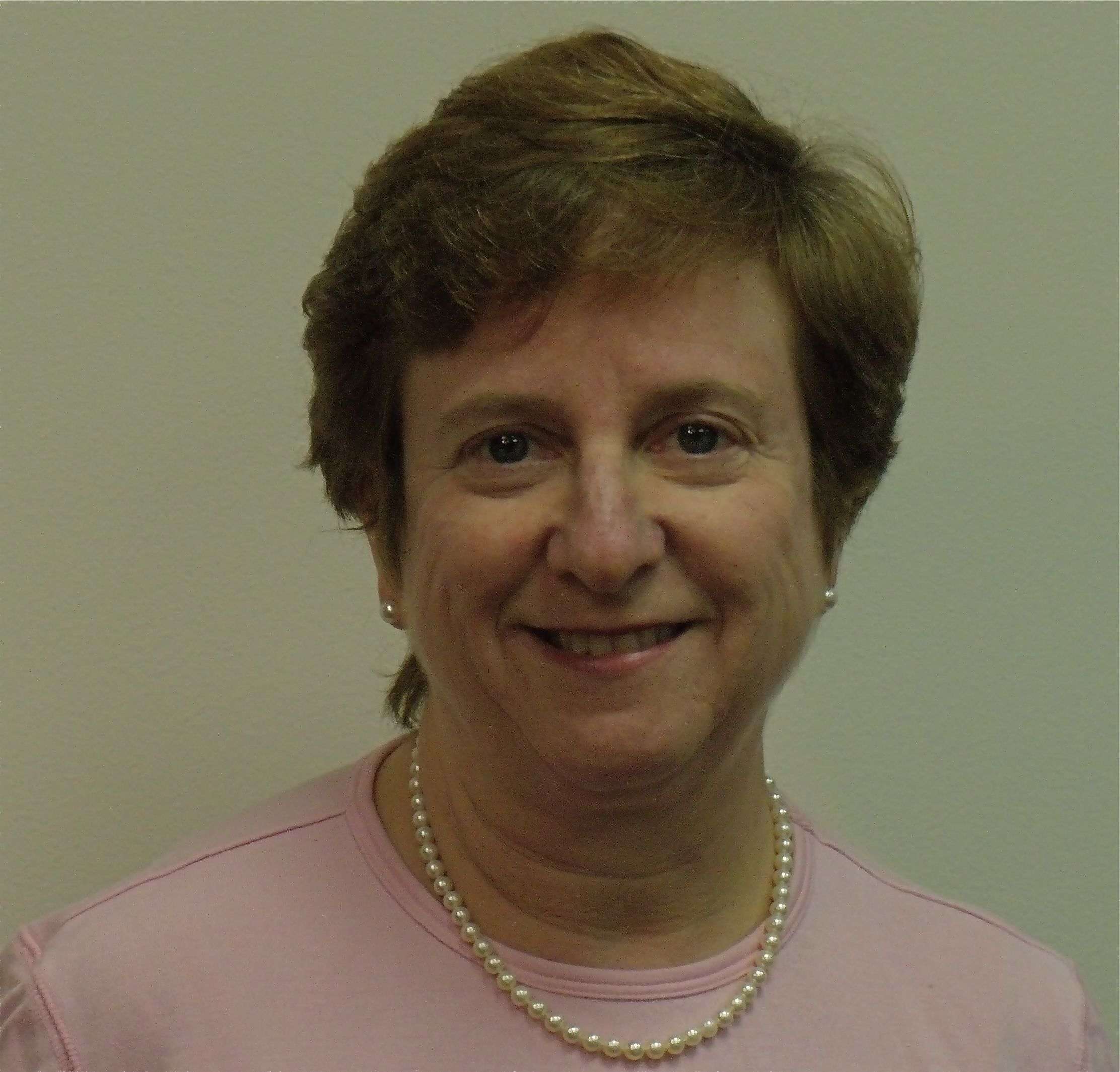 Jhurwitz - 5 Aug 2009 1:00 PM
No doubt advancing wireless architectures will alter the network landscape, but it may be a bit of an exaggeration to predict the demise of networks. I think the nature of networks and how they are used will change as more wireless networks become available and true pervasive computing becomes a reality. But, these networks are really just a variation on a theme. There will be increased reliance on collaborative wireless networks (both wide area and short-range), as well as the increased utilization of location-based technology and intelligence at the edge. This makes for distinctly different network architectures and modes of operation, but these are networks nonetheless.
[-]

ReedEmanuel - 8 Mar 2010 2:28 PM
These advances in wireless technologies are great, but they do not signal the demise of wired (cable and fiber) networks. Wired networks will always have a performance advantage for communications backbones, high security communications, and non-mobile applications like conventional transaction processing, enterprise resource planning, supply chain management, database management and remote enterprise storage. Many of our customers are running 100 Gigabit Ethernet wired networks now; it will be a while before we see wireless networks with this level of performance. Best regards, Reed Emanuel Director of Network Support Operations Bogus Technologies, Inc. 560 S. Winchester Blvd. San Jose, CA 95128 Reed.Emanuel@BogusTech.com (408) 259-2442 [A href="http://www.BogusTech.com"]