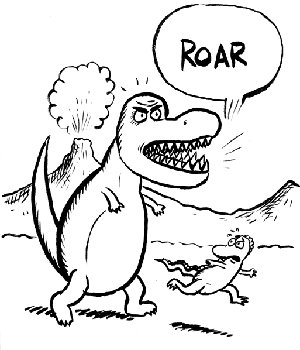 Juniper’s had no qualms in hiding their enterprise ambitions, and now they might be looking to fill out their portfolio to include wireless options, according to a mergermarket.com report, which references an unnamed source and two analysts:

Eric Suppiger, analyst at Signal Hill, noted that Juniper, which began as a company selling routers to telecom carriers, acquired an enterprise networking business when it purchased Netscreen for USD 4bn in 2004. However, continued Suppiger, it lacks a wireless portfolio to compete with Cisco Systems. The second analyst said “Juniper needs a wireless play.”

Suppiger predicted Juniper will acquire either Aruba or Meru, but not both since they sell similar products.

One of the main attacks Juniper currently endures is that they don’t offer end-to-end solutions for the enterprise, a problem they’ve been working hard to fix. A wireless play would go a long ways towards letting IT organizations become “Juniper shops,” and both Aruba and Meru are names taking seriously in wireless networking circles, although the latter’s non-traditional “blanket” approach might give some pause.

Csilva - 12 Sep 2008 9:33 AM
Michael, Definitely an interesting time in the WLAN space, I enjoyed your post but I'm not sure if I agree on the Aruba front - doesn't seem to add up to me, I've posted my thoughts here: http://blogs.forrester.com/it_infrastructure/2008/09/who-is-for-sale.html