Systems engineer Kenneth Hellmann read the story recently and took exception to some of the claims made.

Cisco’s Griffin claimed that configuring a data center interconnect for virtual server migration between two data centers can take months with existing technologies, whereas the OTV feature can be set up in five minutes.]

I freely admit that I am a Systems Engineer for [REDCATED], so you may see me as biased, but those statements are just the purest of nonsense. I teach a 5 day MPLS Configuration class and the L2 VPN section takes 4 hours (which includes two labs). That is for VLL and VPLS. And everyone gets it. Why not…it’s incredibly easy. For your own information, here are the configuration lines (over and above the normal configuration needed for an  OSPF router) to turn on MPLS and configure a VPLS between 3 sites (of course you must have a similar configuration on the other two PE routers):

Yes, that’s it. Now tell me, how does that correlate with the following statements in your article?:

1) “Between them, you’re running MPLS and a VPLS tunnel. That’s complex. It’s hard to configure”

Do you reporters ever vet what you are told or is Cisco given a pass on everything they say? If a CNN reporter reports a third party story which later turns out to be bogus, he is publicly flogged. At the very least he writes a retraction.

I won’t be running a retraction or submitting to a public flogging, but I am happy to reproduce Kenneth’s email here so his point of view can be shared.

I should also point out the first two paragraphs Kenneth reproduced from my story  are quotations and paraphrases of statements made by an independent third party, Andreas Antonopoulos, senior vice president at Nemertes Research, rather than a Cisco representative. I wasn’t serving as a Cisco stenographer on this story.

Also, I’m an editor, not an engineer. So I can only rely on what independent third parties tell me about products and technologies. It’s an unfortunate limitation, I freely admit.

On a related note, Abner Germanow of Juniper Networks pointed out that I should have mentioned in my original story that Cisco’s OTV technology only works in a Cisco environment. 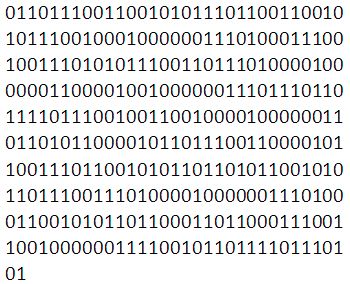 Awisebyte - 9 Apr 2010 3:18 PM
Public floggings are never out of style. ;) Though perhaps a bit unwarranted in this case.